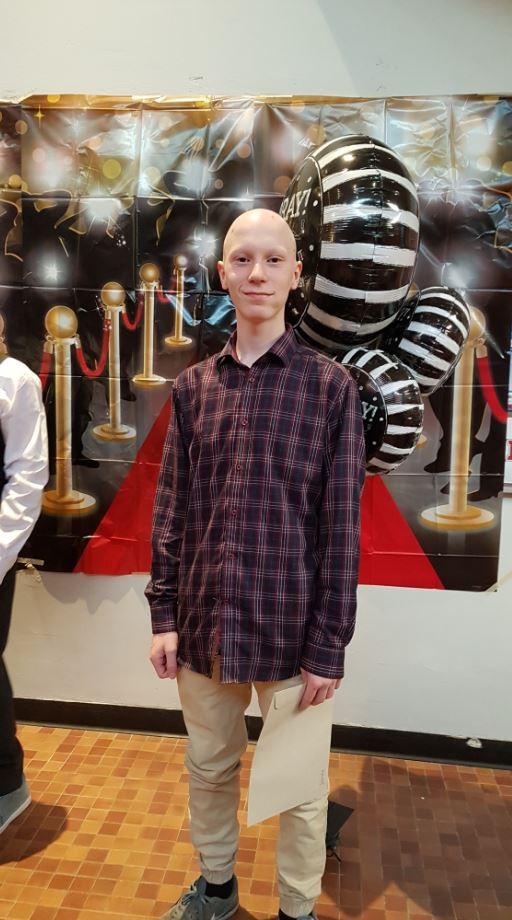 I wish to have an Ironside gaming computer

Nicolas is an extremely smart, kind, dynamic teen who loves soccer, hockey and music.  He has had over seven months of chemotherapy and two surgeries since his battle with cancer began. The one thing that has kept him going is playing World of Warships on his old computer. Nic’s entire attitude changed when he found out his wish, of receiving a new Ironside gaming computer was being granted. Anticipating his wish has made his weekly treatments a little bit easier. Thank you for helping to support wishes like Nic’s.