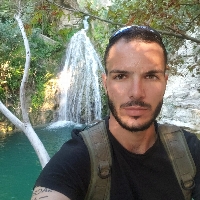 Hi everyone & welcome to my page!

My name is Eden Philip and I'm looking to raise funds in the attempt to make a wish come true and to inspire hope in children who've been dealt a tough hand thus far in life, children who are suffering greatly and are asking themselves why they should keep on trudging forwards with no positive end in sight. These children may not yet know it, but they are not yet out of the fight.

I'm a 25 years old guy, currently living in Montreal, Quebec, Canada. I'm an Israeli army combat veteran and currently work at a research facility that is trying to find a cure for cancer, etc. As a kid I too had a tough go at life although luckily my life was not in immediate danger, most of the time it sure felt like it was. Between the age of 12-21, I spent 9 years in and out of the hospital, being treated for back surgeries that for some reason would just not heal.

In that time I'd experienced more pain than I could ever attempt to describe with words. It seemed as if the nightmare would never end, and I was just about ready to call it quits when I decided to throw the Hail Mary that changed my life forever. The one thing that kept me going was a wish, to become a soldier and to do my part in contributing to something that was bigger than myself. I wanted to be truly proud of the person that I was before the surgeries would take me from this world. I wanted to find meaning in a life that seemed void of any. 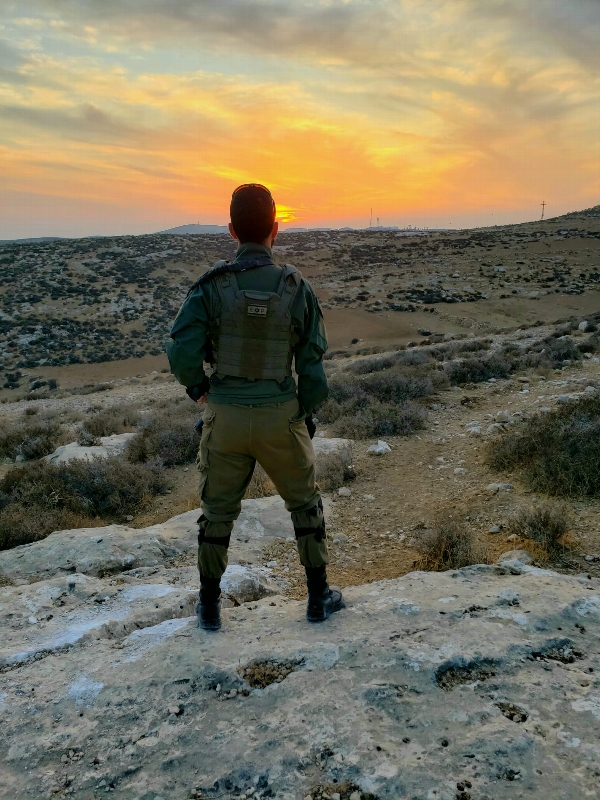 October 2019, a full fledged soldier after completing training that was "beyond" my physical capabilities.

When told that I would need to have a 4th back surgery and that it wouldn't be too different from all that had been done the first 3 times, I decided to draft to the army instead. It was there that everything changed for me and I was blessed with a new lease on life. I hid the issues that I had, passed the interviews and med checks, and decided that if I was going to go out, I would do it my way.

In my first month of basic training I was sure that I would die. I had an open wound that would not heal and was spending weeks at a time in the desert with no showers, no change of clothes, all the while sweating in full gear under the scorching desert sun. Unsurprisingly the problem quickly got worse but it was then that a miracle occurred, after a month, suddenly I was healed. This chronic disease that had plagued me for almost a decade was gone, and I haven't had an issue since. I went from not being able to sit, stand, and walk, to once again feeling like a normal human being. 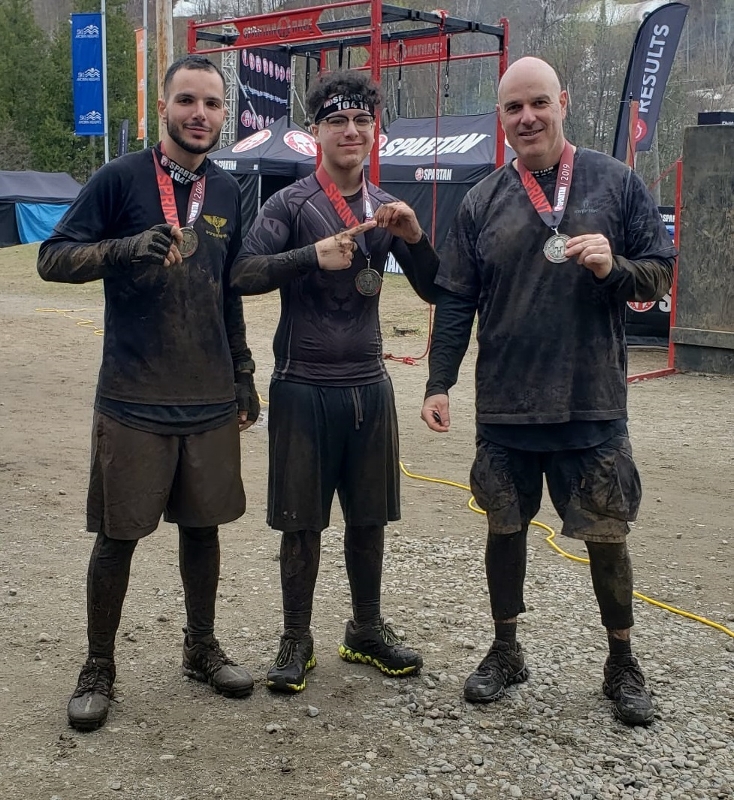 Taken after successfully completing a "5 Km Spartan Race" while on leave from the military.I realize today, that what had healed me was hope. It was the shift in mindset that I experienced the day that I wore my uniform for the very first time, the willingness to fight the disease that haunted me for so long. The human body is such an incredible and magical thing. When your brain understands that you are not going to give up no matter the cost, your body goes into hyperdrive and adjusts to the brain's new way of thinking. We humans, are limitless in our potential and our capabilities and that specifically is what I would like to pass on to these children.

By inspiring hope even in just one kid, you will be supplying them with the fuel their soul didn't know it needed, in order to win the wars that they are fighting. You will spark a new thought process in their brains that may change everything for them, and who knows? It could potentially even change the world.

If you find yourself currently capable of donating any amount of money whatsoever, then lets do something truly great and work towards saving a life. Lets make a wish come true!

In April 2022 (exact date TBD), Danny Wrobel and I will be hiking approximately 175 km from Montreal to Ottawa, carrying all the gear that we'll need for the journey on our backs, to raise money for the Make A Wish Foundation and to show children that we are all capable of doing anything we set our minds to, regardless of the obstacles that may stand in our way.

Together we will show, that we are NEVER OUT OF THE FIGHT!