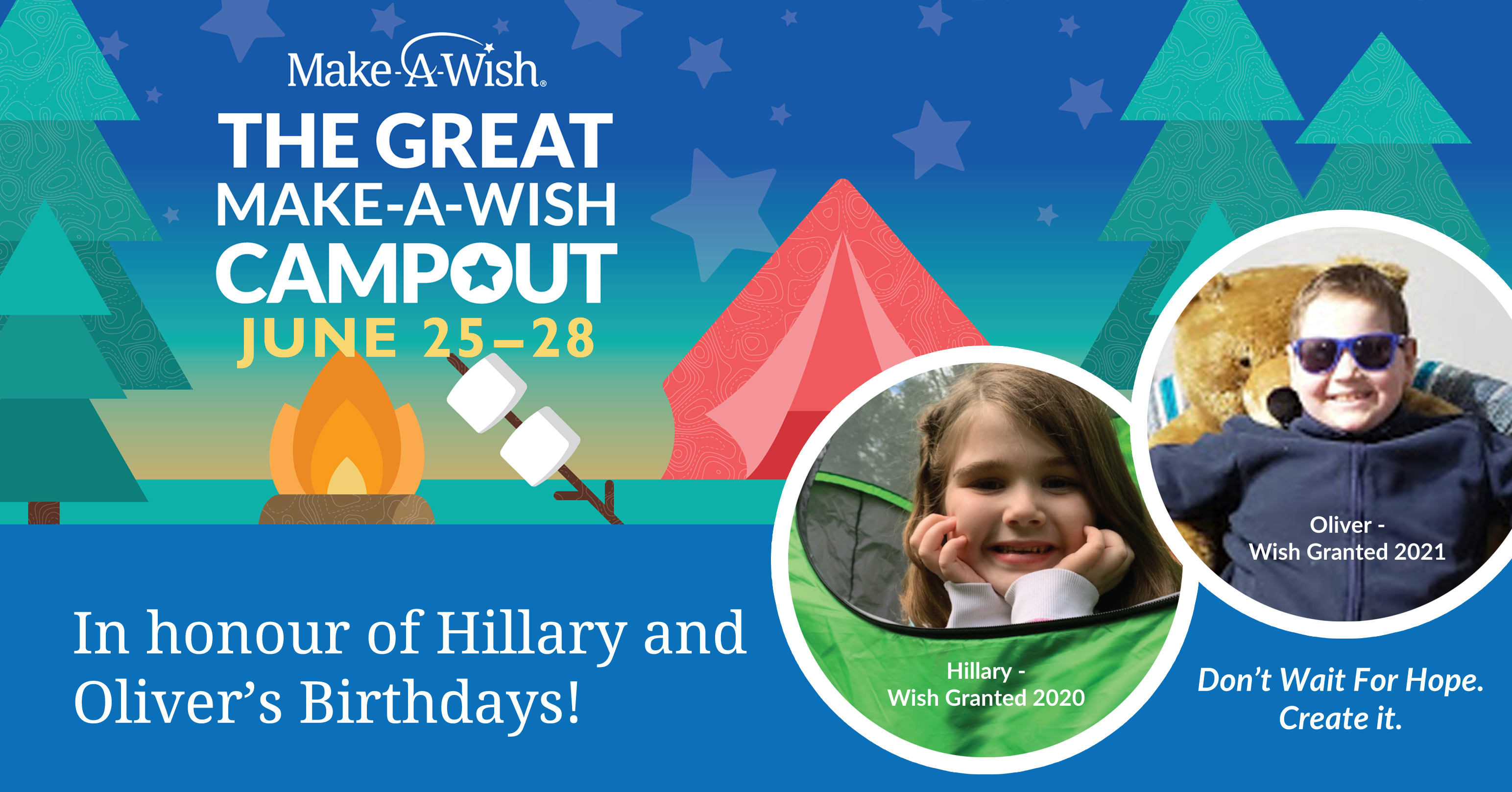 Characterized by an overactive immune system, the condition causes low red blood cells, white cells, and platelets, and puts Hillary at an extremely high risk for developing life-threatening bacterial, fungal, and viral infections. A sibling matched bone marrow transplant offers the only curative option, but her sister was found not to be a full match. Hillary was put immediately into strict isolation at home to undergo immunosuppressive therapy treatment to wipe out her immune system. No school. No visitors. No exceptions. Hillary has had to struggle with fatigue, cramps, headaches, nosebleeds, and nausea, not to mention too many hospital visits and needle pokes. She said it was like playing the impossible level of a video game.

What Receiving a Wish Meant to Hillary: When Hillary was 5 years old in the hospital, she would dream of her wish every single night. When she was surprised with her wish on her 7th birthday, it literally shocked her bone marrow into working! Ever since that day, Hillary has been getting better and better and is almost ready to ring that remission bell. Her wish represents hope and healing for her and her family.

Hillary is one of this year's spokes kids for The Great Make-A-Wish Campout. This event was inspired by Hillary who absolutely loves to camp!. She and her good friend Oliver (another wish ambassador kid) are challenging you to Campout and donate to Make-A-Wish Canada in honor of their birthdays! Hillary and Oliver share the same birthday (June 26).  Hillary will be turning 8!

Please help us to celebrate their birthdays and "Wish It Forward" for other kids like Hillary and Oliver!

You can join Hillary's Team and campout to spread the word or make a donation to Hillary's page. Any support is appreciated. Happy Camping in support of wishes everyone!

Please donate and support our team!