All captains and participants who registered before June 16th had the chance to win one of these beautiful prizes.

The promotion has closed.
And the winners are:

Steve Trempe from team AMCQ - Per Diem and Gaston Beberide from team Belle Gueule #3 have each won a Keurig® bundle. Both bundles include a K-CaféTM coffee maker, 3 boxes of 24 K-Cup® pods, a My K-Cup® universal coffee filter and a bag of ground Van Houtte® coffee. Each bundle is worth $340.

Georges Saif from team Black & McDonald 2 has won an ICAR gift box valued at $299 including extraordinary driving experiences, 16 Aérodium aerial flights, 4 times 15 minutes of karting or a 30-minute helicopter flight, including 15 minutes as a pilot.


*Early Bird Promotion – Phase 2 ended June 16th and draw took place June 17th, 2019.
**All participants registered by June 16th are eligible for the contest.
***All prizes are graciously offered by our partners.

Congratulations to all the winners!

Thank you to our Sponsors 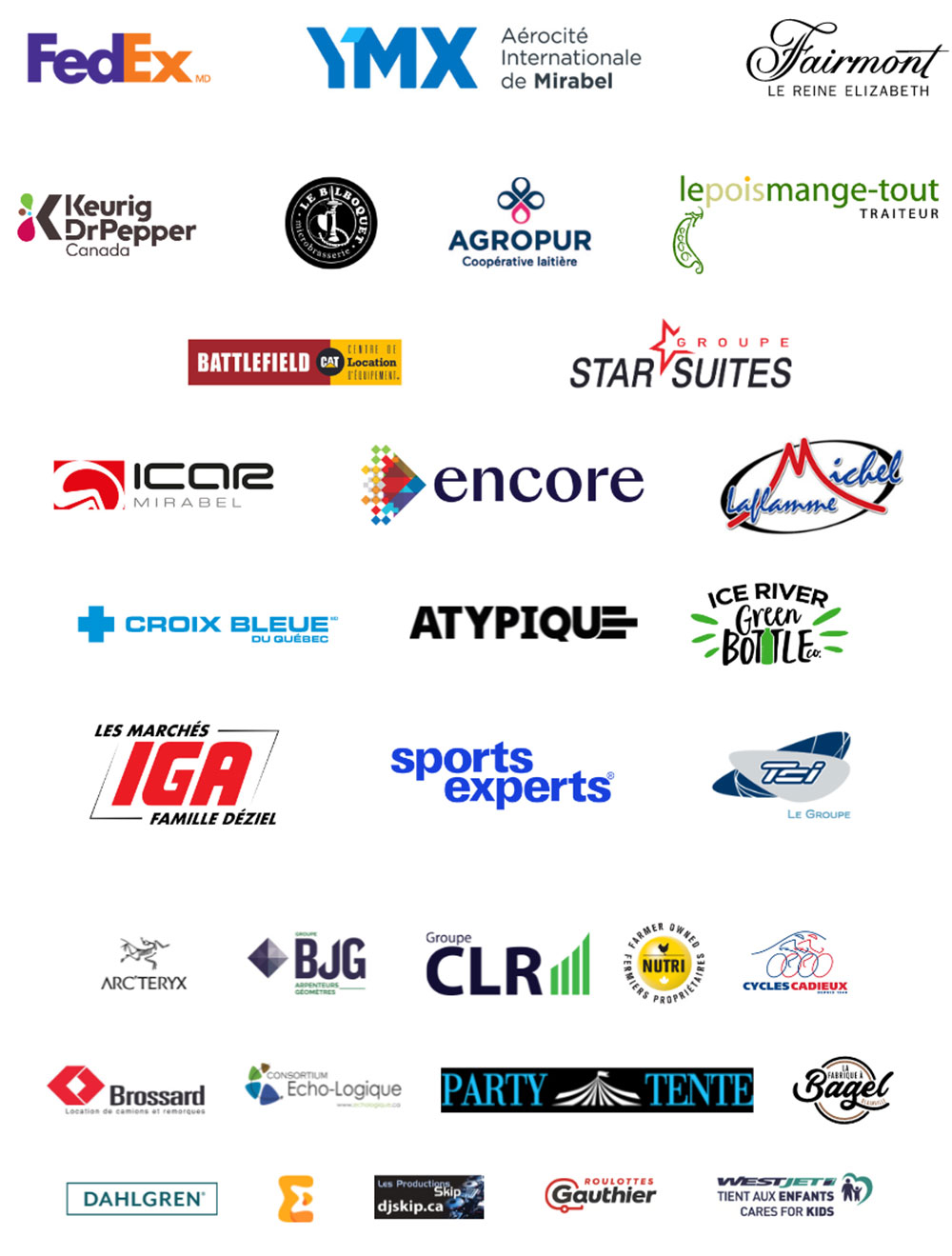